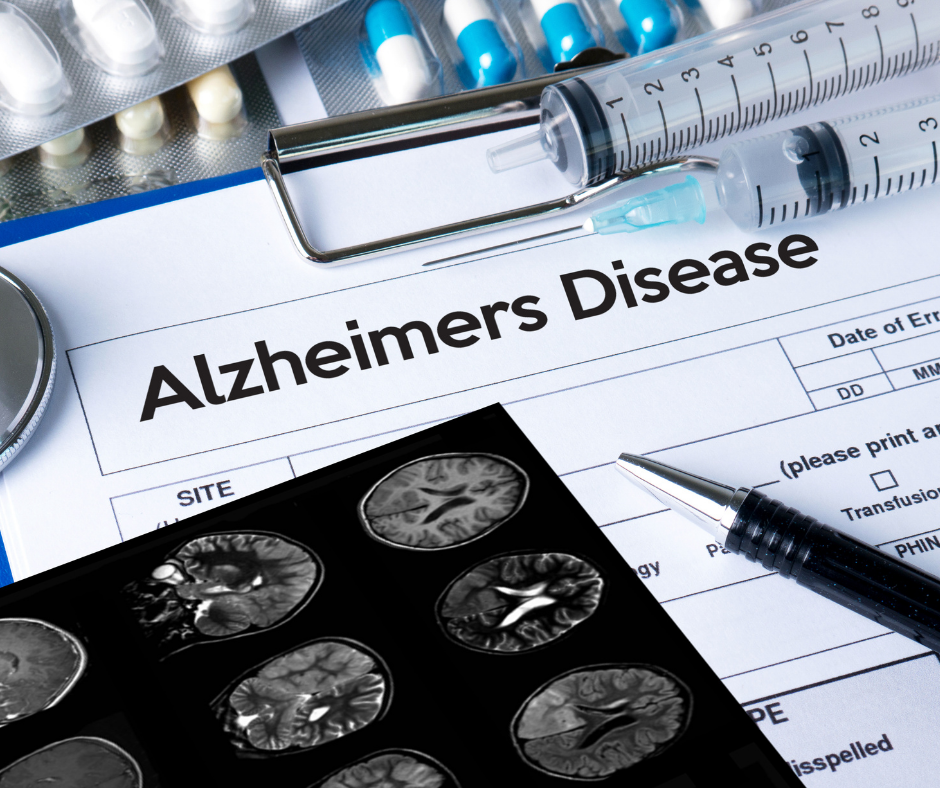 Many of us have heard of Alzheimer’s disease but may not know much more than it is a disease that causes memory loss.  Experts suggest that more than 6 million Americans, most of them age 65 or older, may have dementia caused by Alzheimer’s.  This disease is currently ranked as the sixth leading cause of death in the United States, but recent estimates indicate the disorder may rank third, just behind heart disease and cancer as a cause of death for older people.

Alzheimer’s disease is a progressive brain disorder that slowly destroys memory and thinking skills, and eventually, the ability to carry out the simplest tasks. Changes in the brain may begin a decade or more before symptoms appear. During this very early stage of Alzheimer’s, toxic changes are taking place in the brain.  Previously healthy neurons stop functioning, lose connections with other neurons, and die.

Signs and symptoms of Alzheimer's disease

In the Early stage, a person begins to experience memory loss and other cognitive difficulties, though the symptoms appear gradual to the person and their family.

During the Mild Cognitive Impairment(MCI), stage damage occurs in areas of the brain that control language, reasoning, sensory processing, and conscious thought. Conditions such as diabetes, depression, and stroke may increase a person’s risk for MCI.

Some of the signs of MCI include:

MCI can be managed by seeing a doctor or specialist every 6 to 12 months.  A doctor can help track any changes in memory and thinking skills over time.  People with MCI might also consider participating in clinical trials or studies.

People with Severe Alzheimer’s cannot communicate and are completely dependent on others for care.  The person may also be in the bed most or all the time as the body shuts down.

How is Alzheimer’s disease treated?

Currently, there is no cure for Alzheimer’s, though there are medicines that can help treat the symptoms of the disease.  Most medicines work best for people in the early or middle stages of Alzheimer’s. Researchers are exploring other drug therapies and other interventions to delay or prevent the disease as well as treat its symptoms.  Some of those include physical activity, diet, cognitive training, and a combination of these.

Alzheimer’s is complex and it is therefore unlikely that any one drug or other intervention will successfully treat it in all people living with the disease.  It is important to talk to your doctor if you experience any signs or symptoms of the disease so that appropriate medical tests can be conducted.  This will not only give you peace of mind but will help you and your family prepare for the future.

The journey typically lasts for years and for most of that time, people living with Alzheimer’s can still enjoy the same things they always have.  Instead of focusing on what is lost, focus on what remains.  People still enjoy beauty and feel emotions long after losing the ability to store short-term memories. Recognize each moment as an opportunity to help your loved one experience the joys of life.