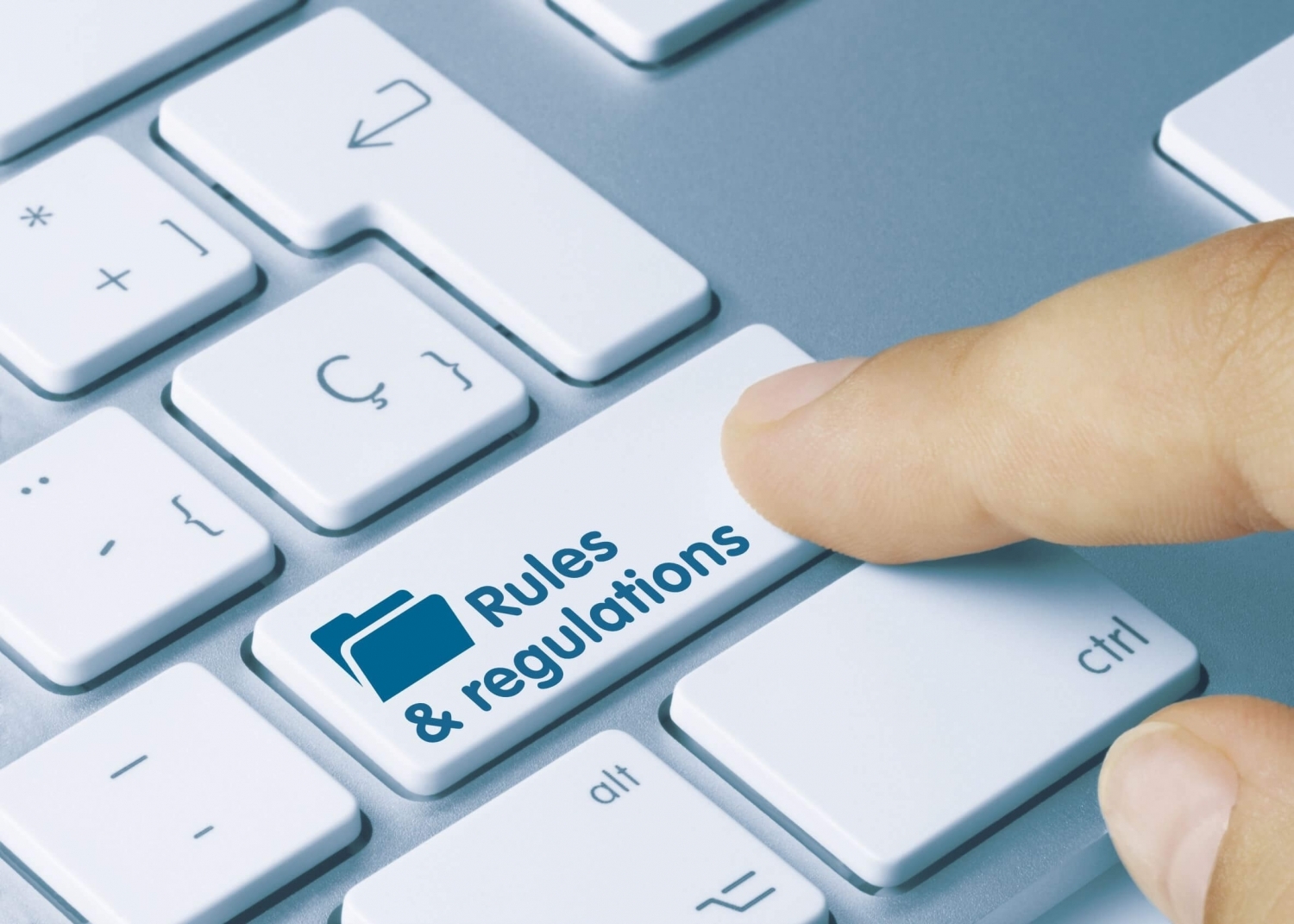 On July 8, 2020, the Supreme Court reversed the 3rd Circuit decision and held that the Departments had the authority to issue the final regulations and ordered the nationwide preliminary injunction to be dissolved.

The Departments released two final rules on November 7, 2018, regarding contraceptive coverage exemptions based on religious beliefs and moral beliefs. These rules finalize the Departments’ interim final rules that were published on October 13, 2017.

On June 5, 2019, the U.S. District Court for the Northern District of Texas (Texas Court)  issued a permanent injunction against the ACA’s contraception mandate. The California Court and  Pennsylvania Court preliminary injunctions were affirmed by the U.S. Court of Appeals for the 9th Circuit  and the U.S. Court of Appeals for the 3rd Circuit respectively. The plaintiff and the federal government asked the Supreme Court to hear an appeal of the 3rd Circuit decision.

On January 17, 2020, the Supreme Court granted review of the 3rd Circuit decision and consolidated this case with a similar case decided by the 3rd Circuit, affirming a nationwide preliminary injunction prohibiting implementation of the two final rules.