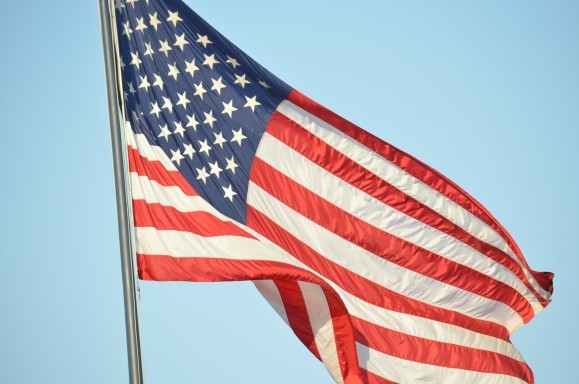 The bill redefines veteran as someone who meets both of the following requirements:

The law went into effect upon signing.