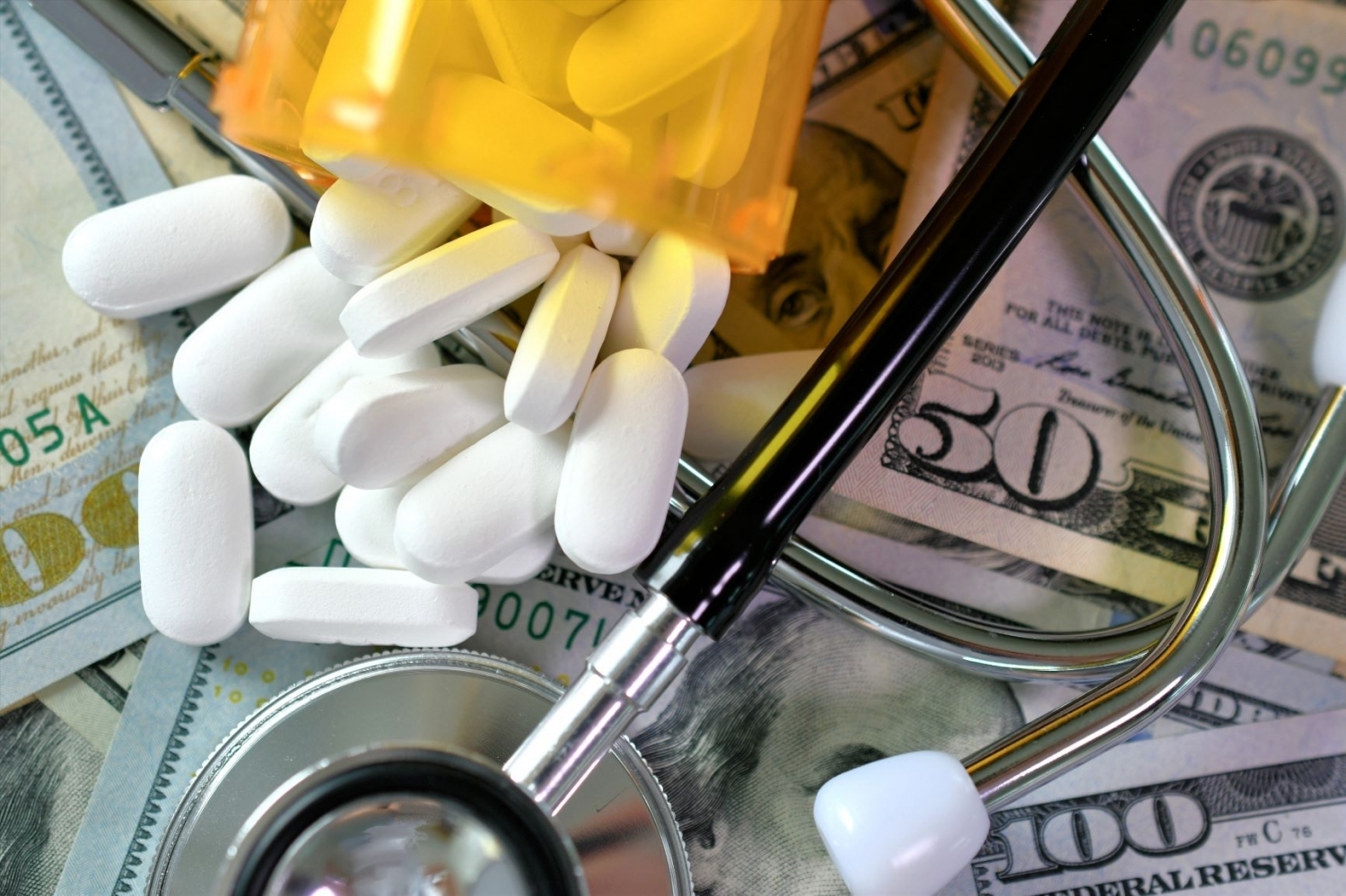 On Thursday, Sept. 9, 2021, President Joe Biden’s administration announced a plan to lower Medicare prescription drug prices. The plan acts as a wish list to Congress, suggesting legislative areas to pursue at the behest of the White House.

Unveiled by the U.S. Department of Health and Human Services (HHS), the plan would accomplish the following goals, among others:

“These actions will protect patients and improve their access to affordable medications, helping keep Americans healthier and more financially secure.”

-An excerpt from the HHS plan

The possibility of the government directly negotiating prices for Medicare prescriptions is perhaps the most noteworthy point from the announcement. Proponents say this move will help improve drug affordability for consumers, especially if private plans are allowed to access those negotiated prices; critics, including drug manufacturers, argue price control stifles innovation.

Prescription drug prices are a popular topic of discussion in the United States and have been one of the main platform issues for politicians in recent years.

This latest announcement from the Biden administration continues a string of moves from past presidents who also sought to lower prescription drug prices.

In this instance, the idea behind this plan is that changes in the Medicare system—such as government-negotiated drug prices—will influence the prescription drug sector overall, thus enabling more affordability across all drug plans.

However, the larger effects of this plan remain to be seen—particularly since there is no concrete legislation accompanying the announcement from HHS.

Employers should stay tuned as the situation develops.