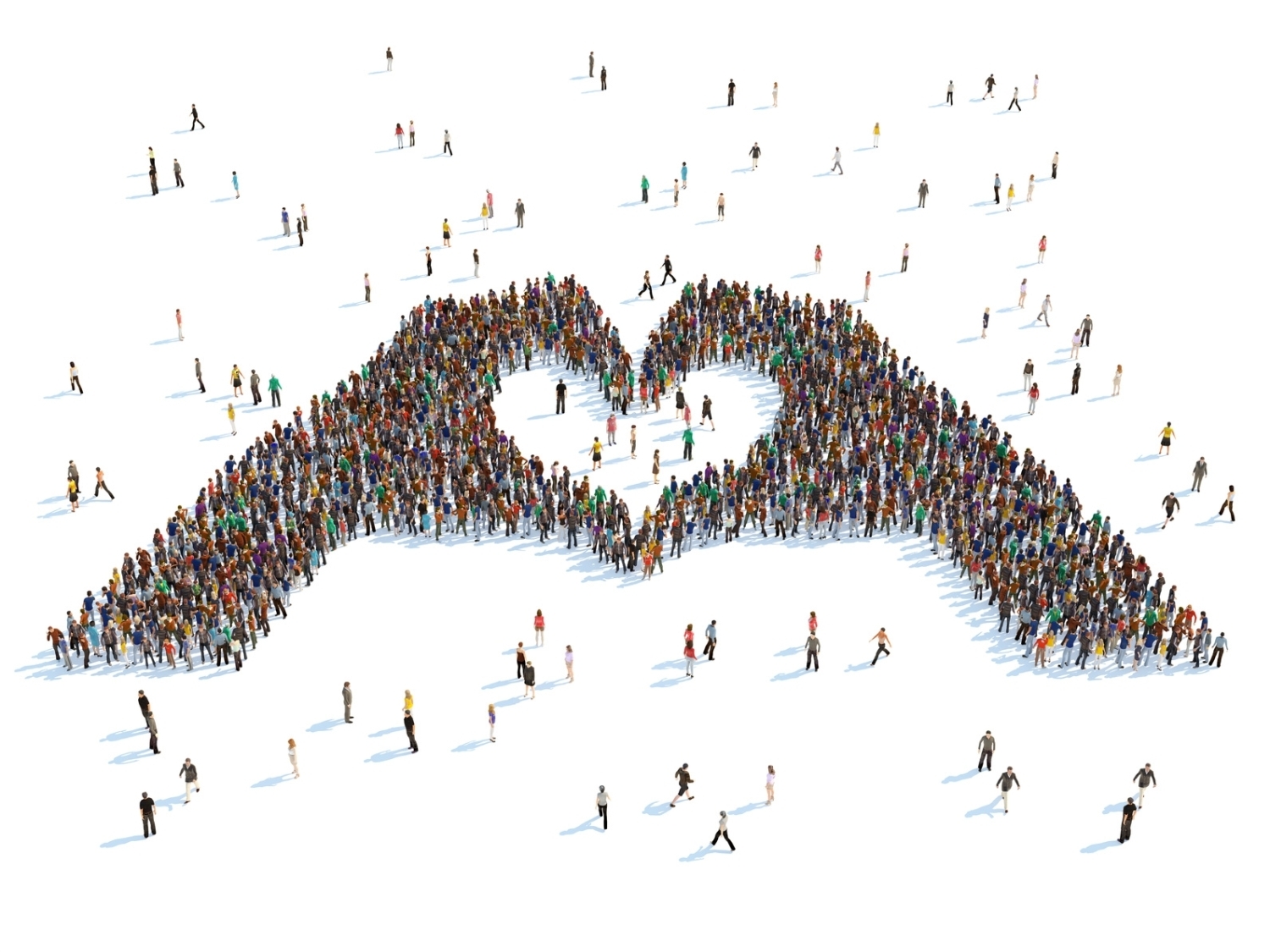 According to a recent Glassdoor study, 61% of participants had experienced or observed workplace discrimination. It could be a combative remark, a snub in a meeting or a backhanded compliment communicating a negative view of someone’s race, gender, sexual orientation, religion, or age. The term “microaggression” defines these nuanced forms of discrimination as “brief and commonplace daily verbal, behavioral, and environmental indignities, whether intentional or unintentional, that communicate hostile, derogatory, or negative racial, gender, sexual orientation, and religious slights and insults to the target person or group." As awareness for this type of discrimination grows, companies have shown increased interest in building employee competency in identifying and countering microaggressions. HR Leaders should be aware that microaggressions can be hidden as compliments or jokes.

Overtly discriminatory behavior is often easier to identify. A racial slur, for example, is front and center. There is little room for interpretation. Microaggressions, on the other hand, may be dressed up as helpful or well-meaning remark. For example, an aggressor may proactively tell an older person how to log onto a technology in a meeting. To an observer, this may appear to be thoughtful. A closer look may uncover that this help was not offered to other attendees and may have left the individual feeling like an outsider in the group. The aggressor may not even realize that their actions singled out this person and enforced a negative stereotype for older workers. Microaggressions are often the result of an aggressor’s unconscious bias so they may not be aware of how their actions affect the individual.

Microaggressions may also be delivered as compliments. An example of a compliment gone wrong is, “your English is so good.” Think of how offensive this would be for an individual who has spoken English from birth. This may also sound like an employee imitating a colleague’s accent. While it may have been done in jest, it may not be received as such. Regardless of the intention, microaggressions can alienate colleagues and leave them feeling alone. Unfortunately, these transgressions are more common than you think. Due to the subtle nature of these statements, offended victims are sometimes left wondering if they are just too sensitive or uptight.

An isolated microaggression is rare. It is generally indicative of an environment that supports this behavior. Yet another reason why HR Leaders need to proactively educate staff about what microaggression looks like and the steps to take when discrimination is observed. In the case of a microaggression, allies should speak directly to the targeted individual first to identify next steps. Speaking out of turn to the aggressor may disempower the victim from taking action. Focus on the message received versus the aggressor so the victim can voice how the action made them feel. These steps will encourage employees to speak up to discuss how they feel regardless of whether the initial comment was a joke or a compliment.