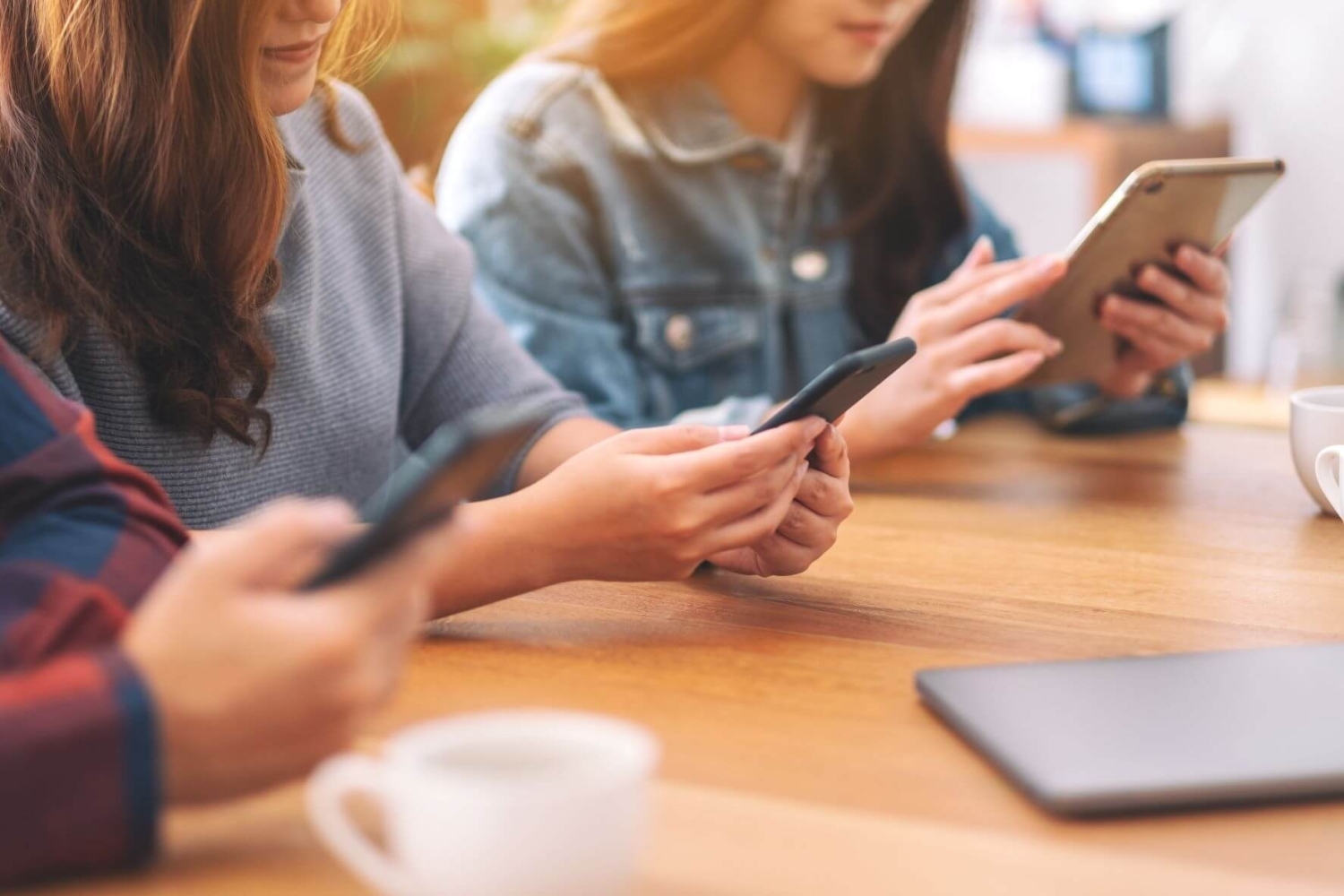 Next, we progress to a group whose eldest members reached adulthood in the year 2000: Millennials (also known as Generation Y). This cohort was born between 1981 and 1996.

The top three myths of Millennials include:

Despite what you may have heard, Millennials are hard workers with the know-how to quickly pick up new knowledge or skills. They value stability just as much, or more, than prior generations.

Next up in the series: Let’s take a closer look at the employment profile Generation X.