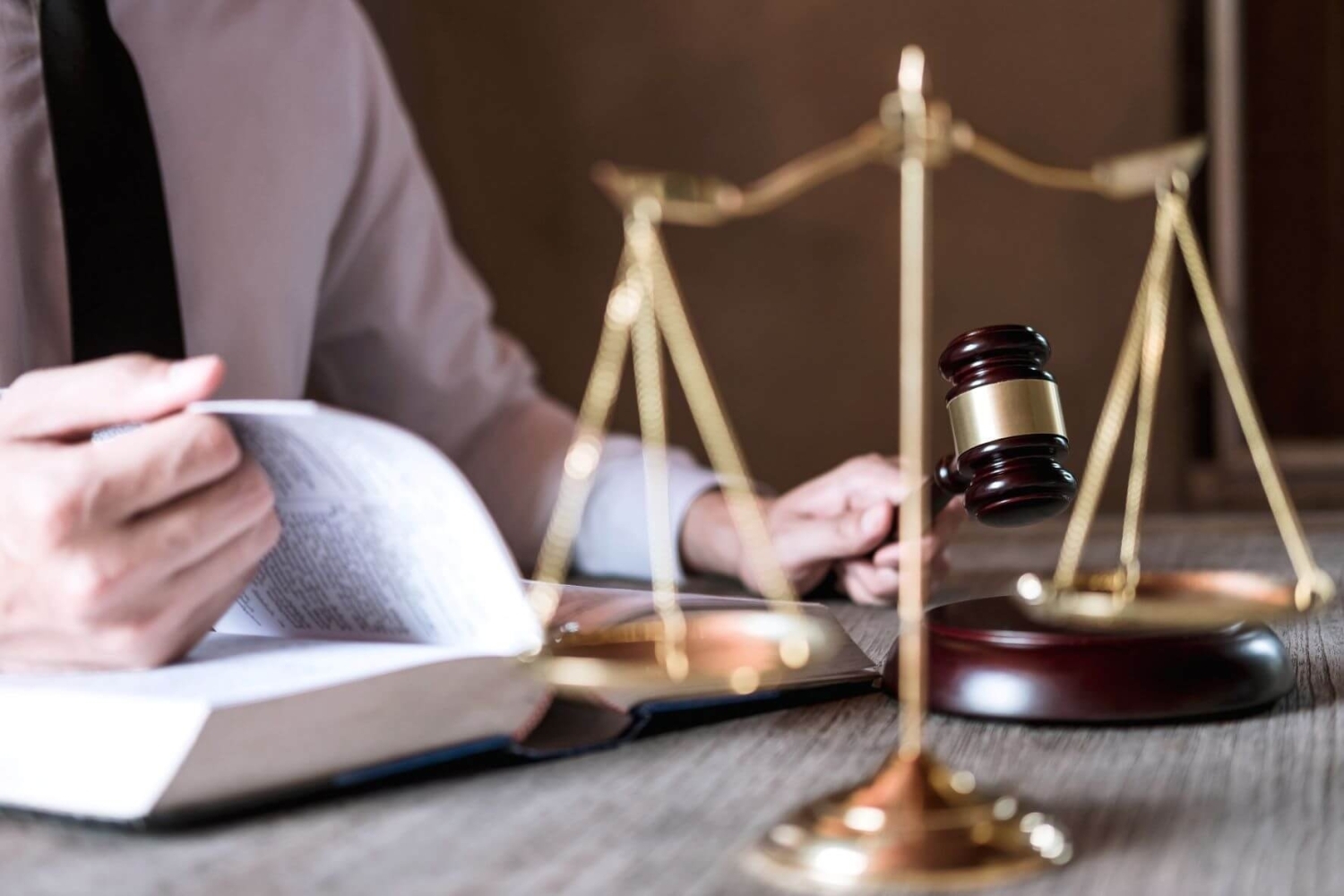 On Aug. 26, 2022, a federal appeals court blocked the Department of Health and Human Services (HHS) from enforcing certain Section 1557 nondiscrimination rules under the Affordable Care Act (ACA) against some faith-based providers. The court upheld a permanent injunction prohibiting HHS from requiring the providers to perform or provide insurance coverage for gender transition procedures or abortions.

Section 1557 prohibits discrimination based on sex in any health program or activity that receives federal funds or is administered by a federal agency. A 2016 HHS rule defined “sex” to include sex stereotypes and gender identity, along with pregnancy termination and other pregnancy-related conditions.

On July 25, 2022, HHS issued a proposed rule intended to solidify protections against discrimination on the basis of sex, including sexual orientation, gender identity and pregnancy termination. Then, on March 2, 2022, HHS issued a notice highlighting the federal civil rights protections and health privacy laws that apply to gender-affirming care for transgender and gender nonconforming youth.

A group of faith-based health care providers sued HHS, challenging the Section 1557 prohibition against discrimination based on gender identity or termination of pregnancy. A trial court vacated the Section 1557 provisions related to gender identity and termination of pregnancy, concluding that the provisions violated the Religious Freedom Restoration Act and permanently blocked HHS from enforcing these requirements with respect to gender transition procedures or abortions against the plaintiffs in the case.

The federal appeals court upheld this permanent injunction. According to the court, the 2022 proposed rule and the agency notice on gender-affirming care show that the agency intends to enforce Section 1557 to prohibit discrimination based on gender identity and termination of pregnancy. Therefore, the permanent injunction was necessary.

Gender Identity Defined
One’s internal sense of gender, which may be different from the sex assigned at birth