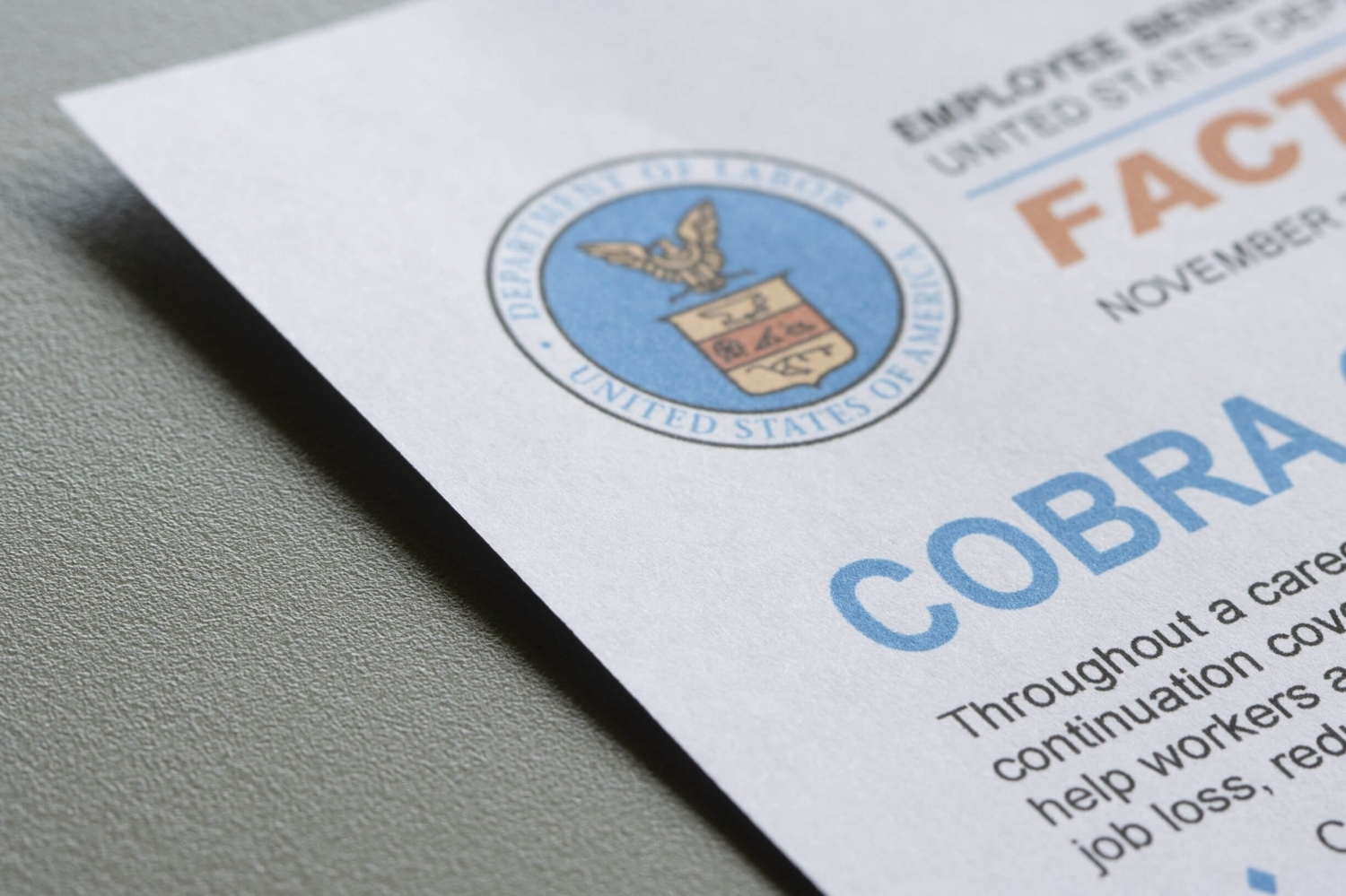 IRS Notice 2021-58 clarifies the application of certain COBRA deadline extensions for electing COBRA coverage and paying COBRA premiums under prior relief that was issued as a result of the COVID-19 outbreak (“Emergency Relief”). Under the Emergency Relief, up to one year must be disregarded in determining the due dates for individuals to elect COBRA coverage and pay COBRA premiums during the Outbreak Period (i.e., 60 days after the announced end of the National Emergency).

The guidance also addresses the interaction of the Emergency Relief with the COBRA subsidies that were made available for certain eligible individuals under the American Rescue Plan Act (ARPA).

COBRA Election Deadline
The standard deadline for individuals to elect COBRA coverage is typically within 60 days of receiving a COBRA election notice.

Premium Payment Deadline
The standard deadline to make COBRA premium payments is generally at least 45 days after the date of the initial COBRA election, with a grace period of at least 30 days for subsequent payments.

Emergency Relief
The Emergency Relief disregards the standard COBRA deadlines until the earlier of: (1) one year from the date individuals were first eligible for relief; or (2) the end of the Outbreak Period.

Individuals must make the initial COBRA election by the earlier of:

For each subsequent COBRA premium payment, the maximum time an individual has to make a payment while the Outbreak Period continues is one year from the date the payment originally would have been due in the absence of the Emergency Relief (including the mandatory 30-day grace period), but subject to the transition relief provided below.

This transition relief is an exception to the general rule that disregarded periods for COBRA elections and initial COBRA payments run concurrently with respect to each individual.

Notice 2021-58 provides 10 comprehensive examples to illustrate how COBRA elections and premium payments are treated under Notice 2021-58, including how to apply the ARPA premium subsidies. All of the examples assume that the group health plans have calendar month coverage periods, with premium payments due by the first of the month, and that the plans provide that qualified beneficiaries must make COBRA premium payments within the statutory 30-day grace period.