A Simple Approach To Difficult Conversations 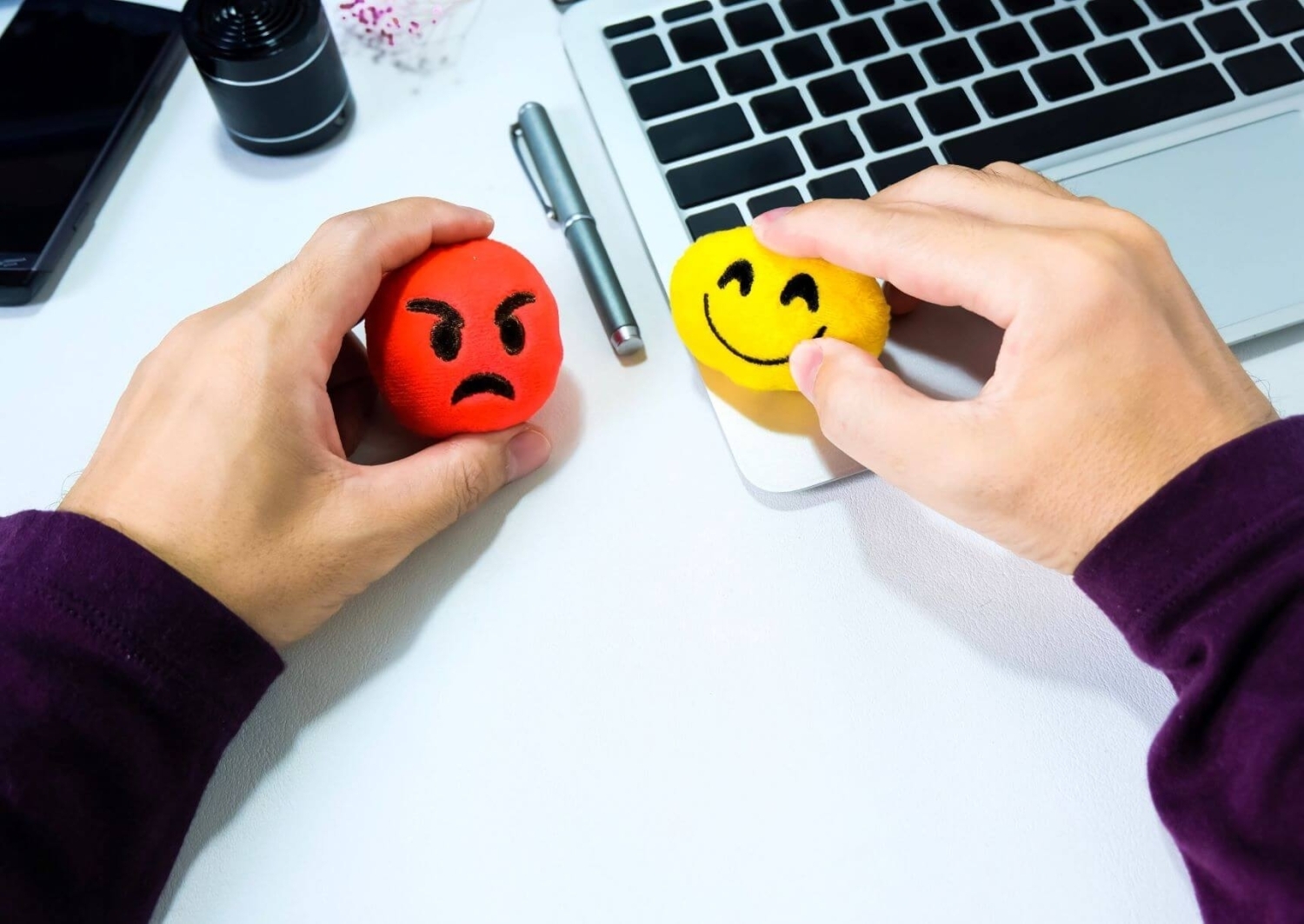 The beginning of the year is synonymous with reflecting on the past, identifying new resolutions, and, ahem, performance reviews. And while you tried your best this year to give spot feedback and accolades when due, you find yourself in the position of having to give difficult feedback to an employee. On top of this, your direct report is incredibly hard on themself and defensive when approached with critique of their performance. But you, as the manager, know you need to have this conversation to maintain an honest and open relationship, and spur them on to greater heights. Preparing for a tough conversation can be overwhelming, even for a seasoned manager. This time, turn what could be a difficult conversation into a fruitful dialogue by exploring their viewpoint and bringing a flexible goal to the table.

One of the pitfalls of giving feedback is that many managers prepare for these conversations in isolation, and those who call on peers for support can’t guarantee they are prepared for the employee’s response. It is easy for feedback to turn into a monologue, where managers drone on about the identified “issue” and the employee zones out after the first few sentences. A nervous manager may even try to fill the silence with more information than they originally planned to share, adding insult to injury. This leaves you with an employee who feels like they were in front of a firing squad instead of you, their manager, someone who is vested in their development and growth.

SHRM’s 2019 report, "The High Cost of a Toxic Workplace Culture: How Culture Impacts the Workforce—and the Bottom Line," uncovered that 30% of employees say their managers do not encourage transparent communication. So, try something different! Instead of practicing for a speech to a rapt audience, prepare to support a two-way conversation. Instead of labeling this as “performance feedback,” a term that may fill you and your employee with dread, frame it as a “connection meeting” which has a positive connotation and fulfills the same goal. Start by thinking about the scenario from your employee’s point of view. Put on your coaching hat and compile questions that encourage active participation from the get-go, prior to their fight-or-flight instinct kicking in. Use open-ended questions that start with “How,” “What,” or “Tell me about,” rather than your frenemy “Why.” which often signals judgement. Instead of bringing a final solution to this conversation, pull your employee into designing the next steps. This means you will need to be flexible to the details of the final goal and allow the employee to take ownership of the outcome. And this motivation is vital to engaging and motivating your team.

There are certain conversations that cannot be handled in this way. Claims, where the health and safety of others have been threatened, is a good example. But most difficult conversations can be broken down into a series (one and done is not enough) of open conversations to uncover a path forward in partnership with your employee. Aim to understand first instead of arming for battle. Your positive intent will open new doors and help you both understand how to move forward.