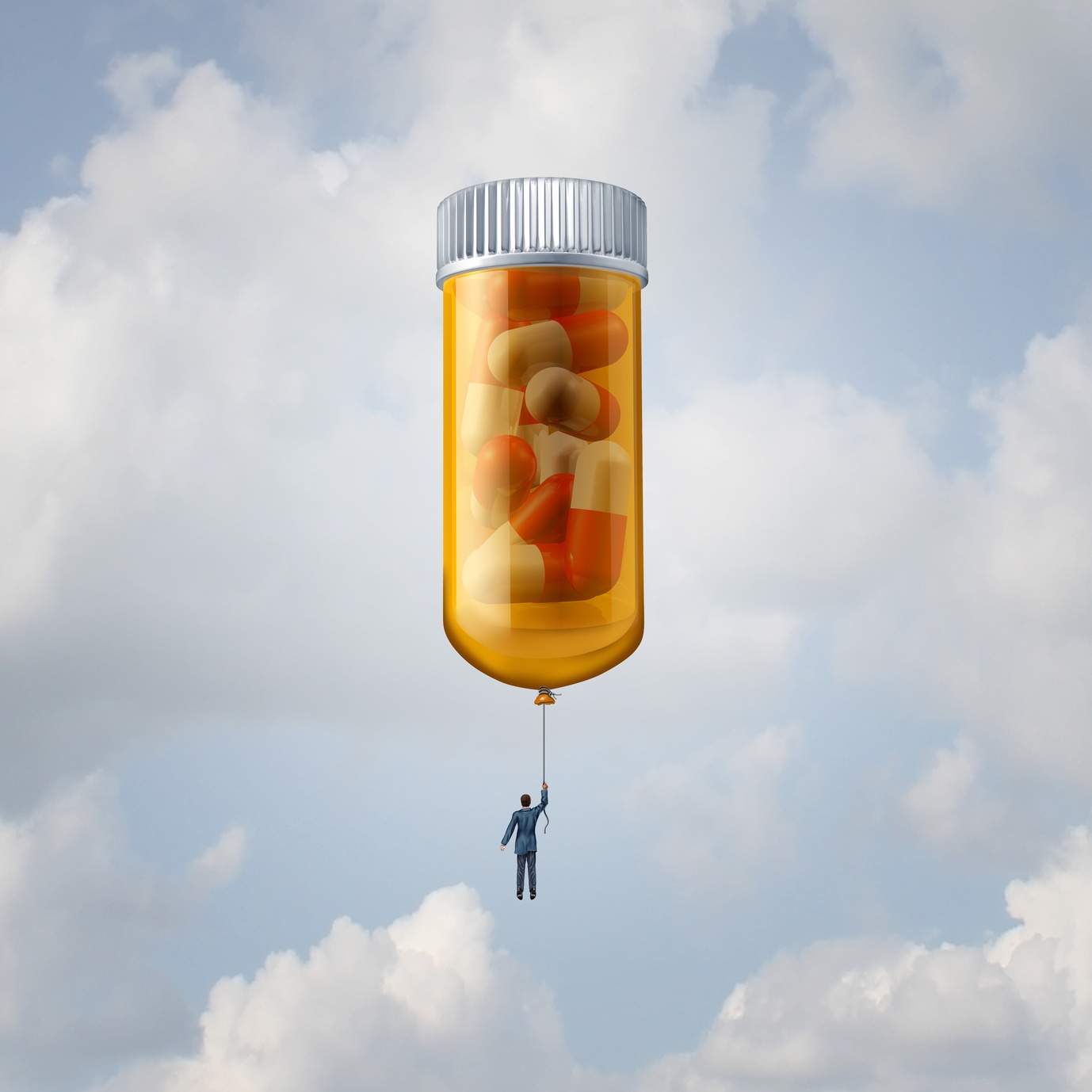 A new report from the Centers for Disease Control and Prevention (CDC) revealed that life expectancy in the United States dropped from 78.8 years in 2019 to 77.3 years in 2020. The decline in life expectancy was the largest one-year drop since several hundred thousand Americans died during World War II.

Deaths from COVID-19 and drug overdoses fueled the decline—canceling out any improvements the country made in decreasing the number of deaths from cancer and chronic respiratory diseases. The pandemic contributed to 74% of the decline. According to the CDC, more than 609,000 Americans have died in the pandemic, with 375,000 deaths occurring last year.

Are There Any Contributing Factors?

Furthermore, about 11% of the decline stems from an increase in accidental deaths. Drug overdoses spiked 30% during the pandemic, accounting for one-third of last year’s unintentional deaths. More than 93,000 people died from drug overdoses in 2020.

Despite the pandemic having a global impact, the U.S. life expectancy decrease from 2018 to 2020 was 8.5 times greater than the average decrease in its peer countries.

According to the CDC’s report, the following factors further contributed to life expectancy changes:

According to the CDC’s report, Hispanic and Black Americans are largely overrepresented in essential jobs during pandemic lockdowns, which exposes them to COVID-19 more than office employees who could work from home.

Additional contributing factors include homicides, which accounted for at 3% of the decline, as well as diabetes (2.5%) and chronic liver disease (2.3%).

The pandemic has both worsened and exposed an ongoing crisis in health inequality among populations. For more findings from the CDC’s report, click here.